Crypto jargon can be hard to understand, but it’s worthwhile to know exactly how the blockchain works and the less obvious ways it can benefit you. Here, we explain – what is a node and why should you run one?

bitcoin is about community. it is about decentralization and putting power and control in the hands of the people. the network creates a free network where the users themselves are responsible for the operation and management of the ecosystem. To achieve this, the creator of Bitcoin, Satoshi Nakamoto, introduced the concept of nodes and miners. and in this article we will delve into these concepts.

but first, let’s get back to basics

At this time, we primarily use our bank accounts for our financial transactions. So what do banks really do? They perform three main functions.

1. they help us save our money

2. provide an infrastructure for transactions

3. they keep a record of all these transactions and update the different accounts

However, the problem with banks is that they are centralized. So when we keep our money in banks, we are actually entrusting that system with full control of our finances. while we can still transact, the rules are defined by the banks and we do not have ultimate control or ownership over our own assets.

Additionally, mismanagement, security issues, downtime and corrupt practices make centralized banking even more daunting. A little over a decade ago, the world faced a financial crisis because banks failed to regulate how they invested customer funds and continued to operate simply for higher profits. that, combined with a few other factors, led to a crisis in which millions of people lost their jobs and life savings.

that’s why the pseudonym satoshi nakamoto developed bitcoin, a blockchain network that functions as a peer-to-peer payment network. his vision was to offer people a financial system that could do everything that banks did for us but without the need to trust a central entity. a trustless system.

and bitcoin achieves this goal. is a secure, immutable and transparent ledger that helps you store your funds and transact with anyone around the world.

what you are probably wondering is: who the hell operates the system if there is no bank?

Instead of a central entity that verifies and records transactions, bitcoin has a network of computers called nodes and miners. when you initiate a bitcoin transaction, your details are propagated through this network working in unison to verify that you actually own the funds you are trying to spend.

Next, we explore what nodes and miners are and how it all fits together.

Very often, the words “nodes” and “miners” are used interchangeably. So let’s get that out of the way first.

A node on the bitcoin network is any computer that is constantly running the bitcoin core, software that allows computers to download and store the entire bitcoin block chain and also verify and record new transactions as they occur. . As there are no central entities involved, it is these thousands of nodes that always count each new transaction against their existing records and filter out transactions that may be trying to cheat the system or break the rules. and a larger number of nodes simply means that logs are stored on more systems and therefore it becomes more difficult to fool the entire system.

Conversely, not all nodes have to be miners. anyone can run a node with simple hardware in order to protect the bitcoin network and have a real-time record of all bitcoin transactions.

confused? don’t be for a better understanding, we will break down a bitcoin transaction and see how it works.

suppose bob wants to send 1 btc to alice. When Bob enters the amount and address of Alice’s bitcoin wallet and confirms the transaction from his wallet, the details of the transactions are sent to some of the thousands of bitcoin nodes. The first nodes to receive this transaction check it against their existing records and see if bob’s wallet has 1 btc that he is trying to send to alice. if everything looks good, the first set of nodes passes it to the other nodes, who then check it and pass it to more nodes. this continues until all nodes have received the transaction details.

upon verification of bob’s transaction details, it is sent to a memory pool where many more btc transactions from other bitcoin users await confirmation and addition to the existing blockchain.

This is where bitcoin miners come in. The job of these miners is to take the pending transaction from Bob and other bitcoin users, join them into a block, and add them to the bitcoin block chain. how do they do this?

Imagine bitcoin mining as an extremely difficult puzzle solving competition where the person is given the almost solved puzzle with only a few missing pieces. now, the missing pieces are mixed with thousands of other random pieces. and the person who is able to find the correct piece first and complete the puzzle walks away with the prize. there is no algorithm you can use, it is just a game of luck where you can implement trial and error. and the faster you try the random pieces and eliminate the wrong ones, the better your chances of finding the right piece.

In bitcoin mining, that’s what miners do. they have all the details of the transactions they need to add to the new block and can generate the block’s unique identifier called a “hash” by running the details through an encryption technique used by bitcoin. however, to be the one to add those transactions to the blockchain and earn the bitcoin rewards that come with it, a miner must first find that missing piece of the puzzle called a nonce.

A nonce is a random number that is similar to a missing puzzle piece that is mixed up with many other random pieces. the reason miners need this is so they can attach it to their block hash, pass it back through the encryption algorithm so that it results in a hash that bitcoin recognizes as a solution to the puzzle.

finding this simple number may take millions of tries. and as you can guess, it’s not for a human to do. therefore miners use powerful computing devices to run thousands of numbers every second and generate new hashes to see if they can find the solution. and the miner who has more computing power obviously has a better chance of finding that number.

The miner who finds the correct solution for a block with bob’s transaction first shares it with the entire node network for approval.

Now, the final verification is in the hands of the nodes. then, they verify the solution and make sure that all the transactions included in that block are fair and follow the rules of the network. if everything verifies the majority of the bitcoin nodes agree to add the new block to their existing block chain and thus bob’s transaction details along with those of others included in that block are confirmed and recorded so irreversible.

The miner who found the solution first returns home with freshly generated (read “mined”) bitcoin, which is currently 6.25 btc per block. and the process is repeated again.

why run only one node?

Unlike miners, participants who only run nodes do not get any rewards. their job is simply to keep the latest transaction log. but then why should anyone run a node if there is no financial benefit to it?

Because sometimes, there’s more to things than just money. you can run a node for

1. contribute to the security of the bitcoin network

Bitcoin is about decentralization. therefore, when you run a node, it increases the number of bitcoin nodes, making the network more decentralized and secure. nodes also ensure that users and miners follow network rules.

running a bitcoin node also offers you true privacy from any third party wallet providers. when you run a node, you first need a wallet created directly on the bitcoin network without any service provider. is stored on your system and therefore offers you complete privacy.

People use bitcoin so they don’t have to trust any third party. but that logic goes away when you use a third party website to verify bitcoin transactions. who knows if your system is working properly or not? in this case, running a node makes it its own source of truth, allowing it to verify all transactions on the bitcoin blockchain for itself.

3. get to participate in the governance of bitcoin

changes in the bitcoin network can only be made with the agreement of the majority of network nodes. therefore, if you run a node, you have a say in network updates, such as the newly deployed update called taproot. for this update to be implemented, the nodes had to indicate their support for the network and reach a consensus on it.

Unlike mining, you don’t need any hardware or platforms. you can run a full node on most basic computers that come with just 350gb, 2gb ram and an unmetered internet connection.

sound great? do you want to do this? we have a detailed guide here to help you easily set up your standalone node with ledger. once you do, your live ledger application will rely directly on your node instead of a ledger execution node to update your balances.

bitcoin is about freedom and decentralization

Bitcoin is a financial revolution. creates a more reliable system by directly distributing its operational responsibilities among its own users. In this financial system, there are no central entities, almost no chance of corruption, and almost zero chance of network failure.

All there is is freedom and decentralization. anyone who uses bitcoin experiences this freedom. but more than that, everyone has a fair chance to make this network more decentralized and secure. so if you want to experience both the freedom and the role you can play in protecting bitcoin, it’s worth setting up your own node. 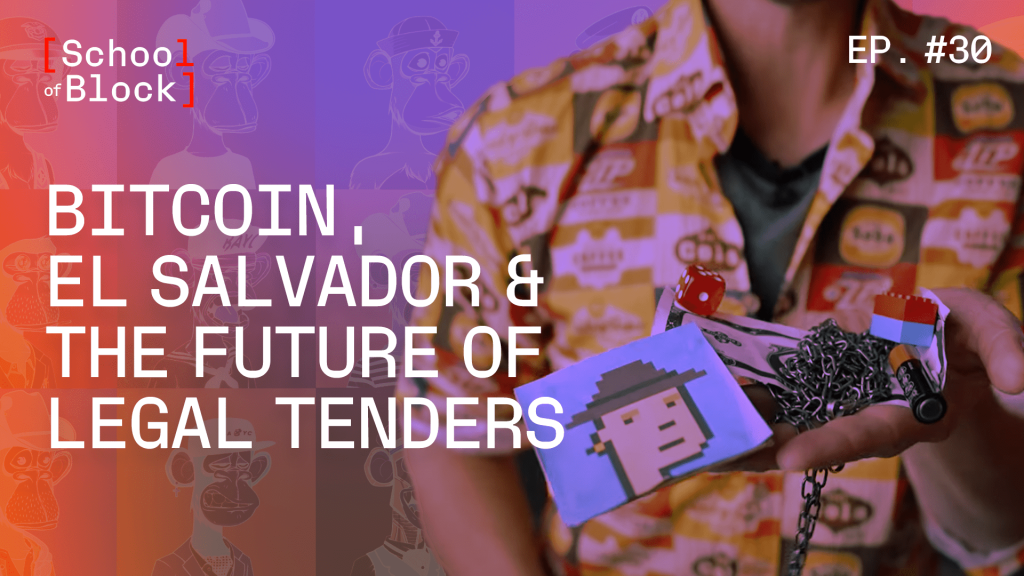 Trust yourself and keep on learning. Check out our informative – and highly entertaining – School of Block episode. 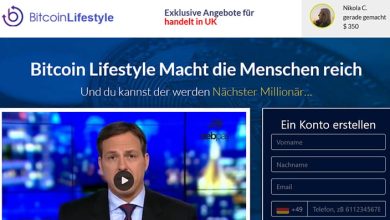 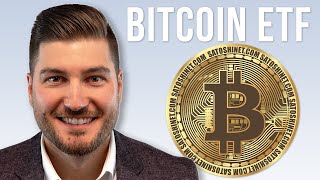