The problem of high gas fees has affected ethereum for years and multiple developments have been proposed to solve the problem. some of these are layer 2 solutions, while others are more fundamental changes to the network.

One of the changes is eip-4488, an update that plans to reduce gas rates through several interesting mechanisms. In this guide we explain what eip-4488 is and how it works. 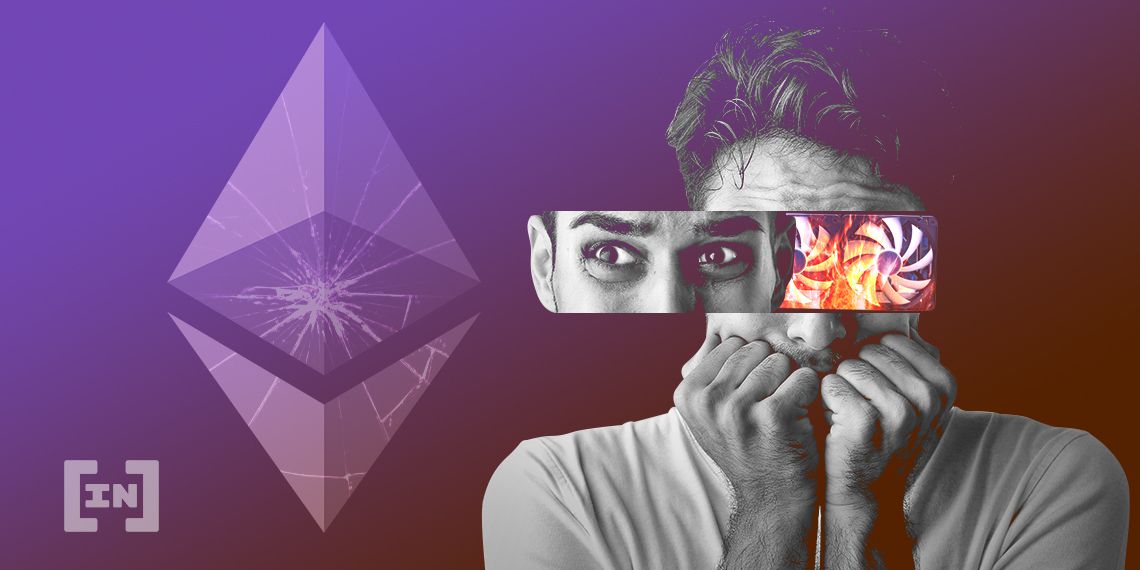 Gas is the fee required to perform transactions and any other action on the Ethereum network. Each type of transaction costs different amounts of gas, and this depends on the complexity. A simple transfer of ETH takes less gas than transferring ERC tokens or swapping assets on an Ethereum native DEX (decentralized exchange).

each block of the network has a gas limit. if a block is not within the gas limit, it becomes invalid. the gas limit for blocks can change over time, depending on many factors. therefore, transactions may not always end up in the same block at any given time.

miners verify transactions by first choosing those with the highest gas fee. gas tariffs act as providers of block space. when a large number of users bid for a smaller block of space, this dynamic can lead to high network fees.

During peak hours, users will end up paying higher gas fees to ensure their transaction is processed. If a user does not pay enough gas fees, their ethereum transaction may fail. if this happens, the transaction will not be completed and the user will continue to be charged the gas fee.

On countless occasions, the Ethereum network became overwhelmed with transactions, causing fees to soar to an astronomically high level. One of the first moments that proved how the Ethereum network can get congested was during the 2017 CryptoKitties craze. The big NFT boom of 2021 also brought a lot of new users to Ethereum, which caused gas fees to skyrocket. We’ve seen this happening during project launches, such as the Yuga Labs’ Bored Ape Yacht Club (BAYC).

the ethereum foundation has plans to switch to proof of stake (pos) by the end of 2022, and the network will be known as ethereum 2.0. this will improve the scalability of the network and reduce gas rates. while we’re not quite there yet, there are other measures on the way that pave the way for lower fees. eip-4488 is one of the proposed steps. 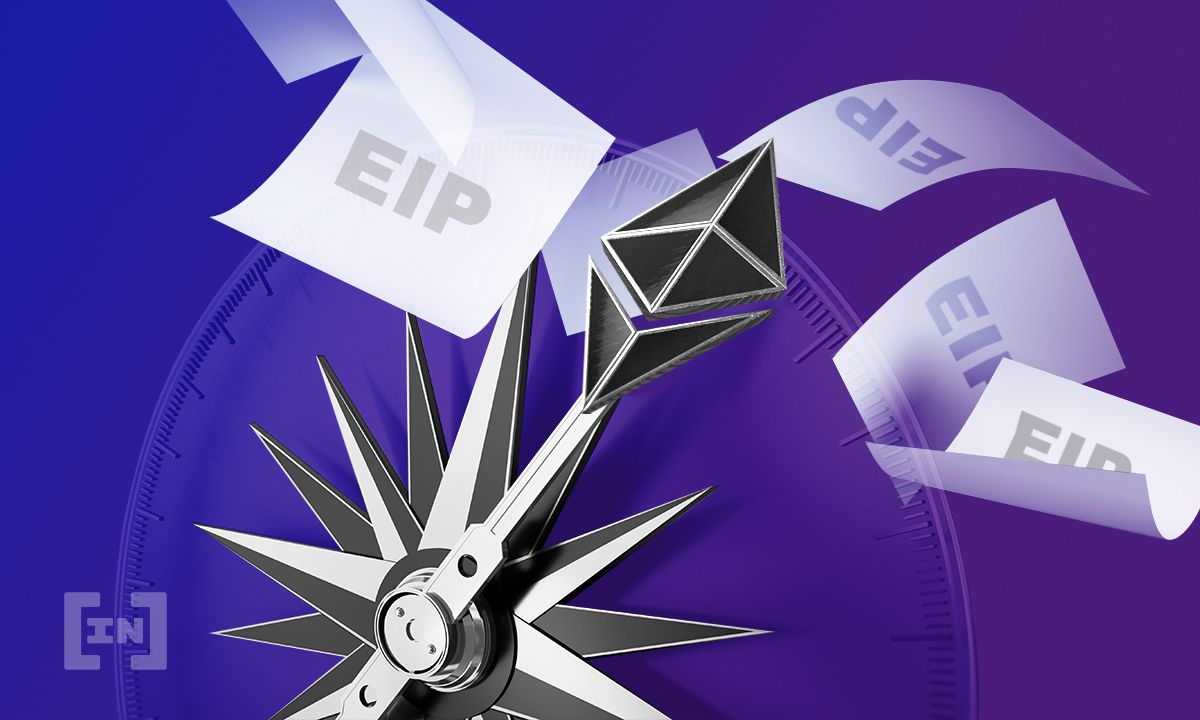 The EIP-4488 is an Ethereum Improvement Proposal called “Transaction calldata gas cost reduction with total calldata limit.” It was introduced in Nov. 2021 by Vitalik Buterin and Ansgar Dietrichs, focusing on bringing down transaction costs for Ethereum rollup solutions such as Optimism, Arbitrum, and zkSync.

See also: 2 Trending Cryptos to Ride to the Moon (and 2 to Jettison) | InvestorPlace

In this proposal, buterin and dietrichs outlined the steps to reduce gas prices without compromising security and the roadmap for moving forward with the development of ethereum 2.0.

The main ideas presented in the eip-4488 proposal are:

It is vital to keep the block size small for decentralization so anyone can run a node. but currently ethereum block sizes are manageable and any upgrades such as eip-4488 will not increase maintenance costs.

Note that the eip-4488 proposal does not directly reduce layer 1 data. however, it does support digests, which balance the cost of execution while maintaining a similar maximum capacity.

Data availability is another important scaling issue for the ethereum network. but the eip-4488 fixes this, as it offers relief to layer 2 protocols.

eip-4488 is a predecessor of eip-4844 and had a simpler approach to solving the problem of high transaction fees. eip-4488 introduces two important aspects:

eip-4488 primarily targets call data, a read-only byte-addressable space where the data parameter of a transaction or call is held.

In other words, eip-4488 would limit total transaction call data, where external function call data is stored, before reducing the call data gas cost to eliminate the possibility of breaking the network.

“costing the calldata gas from 16 to 3 would increase the maximum block size to 10 million bytes. this would push the ethereum p2p (peer-to-peer) network layer to unprecedented levels of strain and risk of network breakdown; some previous live tests of ~500kb blocks a few years ago had already killed some bootstrap nodes.” He also mentioned that the “limit and cost reduction proposal” would increase the maximum block size to 1.5mb. this” will suffice while preventing most of the security risk.”

you can find the discussion on eip-4488 here. The proposal was implemented on an ethereum testnet, and the most recent results can be found here.

It is important to note that node operators would face increased workloads simply by increasing data space. The entire blockchain database would be too much of a burden for most computers to store. however, this problem could be solved with a complementary proposal that would offload the responsibility of storing blocks for nodes older than a year. 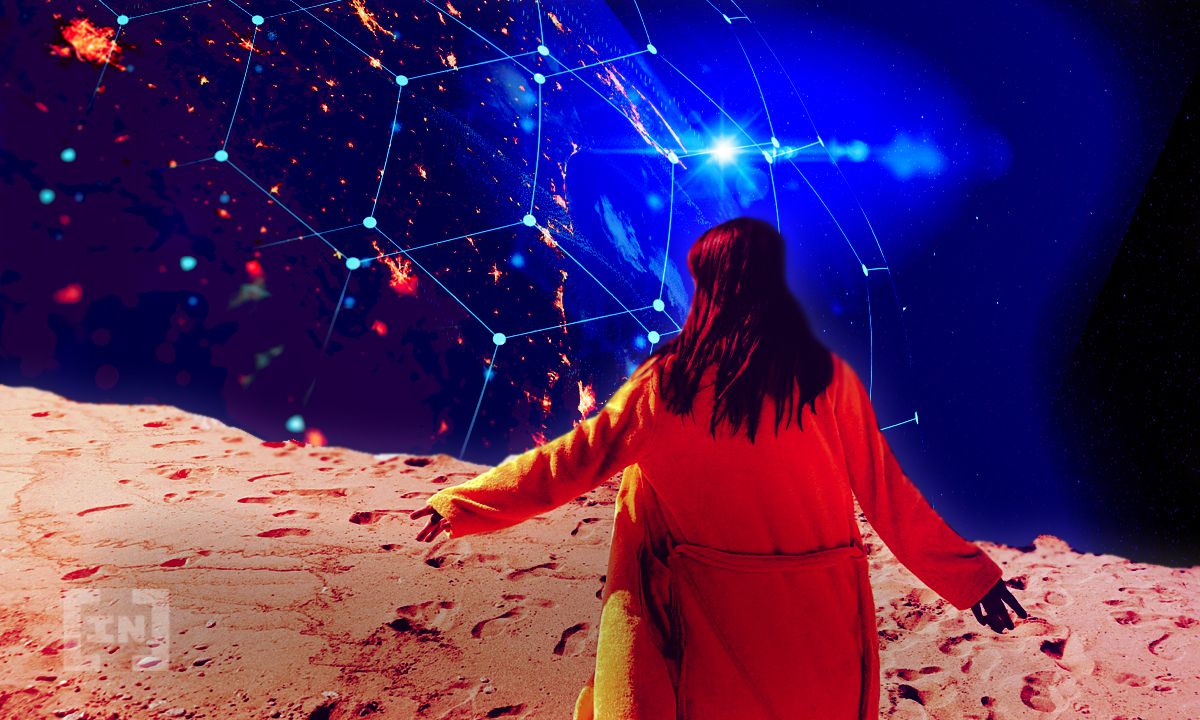 The EIP-4488 proposal would directly affect users, as it would decrease the cost of rollups and would lower layer 2 gas fees.

eip-4488 was presented as a short-term solution to high ethereum gas fees. users of layer 2 solutions such as optimism and arbitrage would see transaction fees reduced by 3-8 times. zk-rollups users could pay gas fees up to 40-100 times cheaper than on ethereum base layer.

However, some developers raised concerns about the ever-increasing transaction data. updating eip-4488 means that the total block size will increase, which is a long-term problem. if this update is implemented, the size of the ethereum blockchain increases at a rate of 0.1mb to 0.5mb per block. this represents a 5x rate of increase in chain size growth. this could pose a problem for users looking to become nodes as they will need better hardware.

Another concern is that the eip-4488 update may cause additional network limitations. Users may have to pay higher rates to beat cumulative transaction offers that compete for the same calling data space.

eip-4488, one of many strategies to reduce eth fees

proposal eip-4488 was created to reduce the transaction costs of the digest protocols embedded in the ethereum blockchain. eip-4488 was a middleman proposal while the network was waiting for the fragmentation fix, which was introduced by eip-4844.

However, the main update that everyone is waiting for and which is expected to solve the ethereum scaling issue is the switch from a pow to a pos blockchain. this will almost certainly end gas rate problems, so users won’t have to wait too long before getting their wishes either way.

Ethereum improvement proposals are not something you can understand at a glance. if you want me to explain it to you, head over to the beincrypto telegram group and ask the smart people there. 3 Methods to Buy Ethereum with PayPal in 2022

WalletGenerator.net – Universal Paper wallet generator for Bitcoin and other cryptocurrencies