Proof-of-work bitcoin mining should be banned, according to the vice president of the European Securities and Markets Authority.

Based on the high energy consumption of the industry, erik thedéen, vice president of the european securities and markets authority (esma), has urged a ban on proof-of-work crypto mining.

bitcoin mining has become a “national problem,” according to thedéen, who also warned that the cryptocurrency could jeopardize climate change goals in a recent interview with the financial times.

bitcoin mining has become a “national” problem for sweden, according to thedéen, who is also director general of financial services regulator finansinspektionen.

“Bitcoin is now a national issue for Sweden due to the amount of renewable energy going into mining,” thedéen told ft.

“It would be ironic if the wind power generated off Sweden’s long coastline was dedicated to bitcoin mining.”

“The solution is to ban proof of work. proof-of-stake has a significantly lower energy profile,” said thedéen.

thedéen made it clear that he was not pushing for a blanket ban on the cryptocurrency business:

“We need to have a discussion about changing the industry to more efficient technology. the financial industry and many large institutions are now active in the cryptocurrency markets and have [environmental, social and governance] responsibilities.”

The two mechanisms by which crypto miners reach consensus (used to authenticate transactions and create new coins) are proof-of-work and proof-of-stake. proof of stake is the newer of the two models and processes transactions based on a smaller pool of validators with stakes in the game.

Proof-of-stake is a less power-hungry mechanism that requires participants to present cryptocurrency as collateral in exchange for the opportunity to approve successful transactions.

related article | the bitcoin mining council, saylor and musk: what happened at the meeting?

To spawn new blocks on the blockchain, proof-of-work requires participants to expend a significant amount of energy and computing resources. although it requires more energy, it is a safer way.

According to the Cambridge Bitcoin Electricity Consumption Index, Bitcoin now consumes 0.6 percent of the world’s electricity. 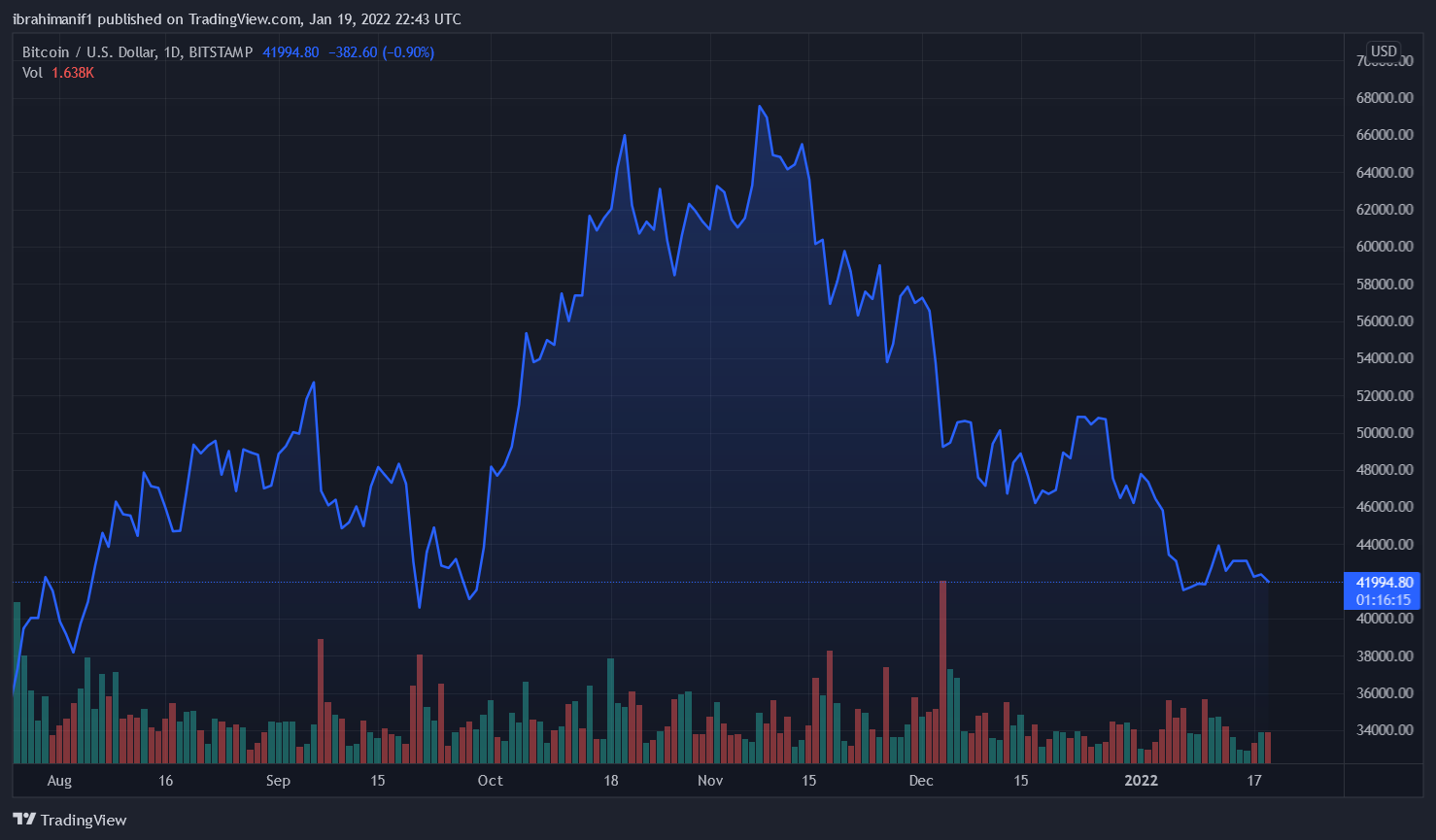 kosovo just made crypto mining illegal, citing ongoing blackouts imposed as a result of the country’s energy crisis. bitcoin mining has also been hampered by unrest in kazakhstan.

related article | what did musk, dorsey and wood say about esg, green energy and bitcoin mining?

Norwegian officials said in November that they were “considering possible policy measures” to address the problems created by crypto mining and would support a proof-of-work ban. 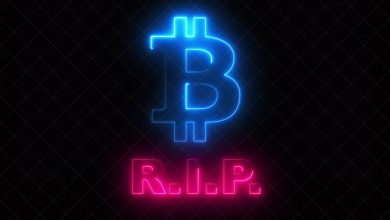