(bloomberg) – When Americans gather around the Thanksgiving table this week, the breakneck rally in tech, electric vehicles and crypto-related stocks is likely to be part of their conversations. 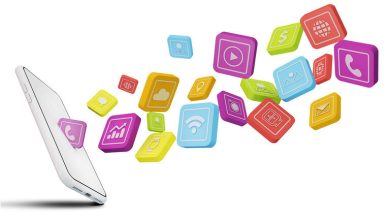